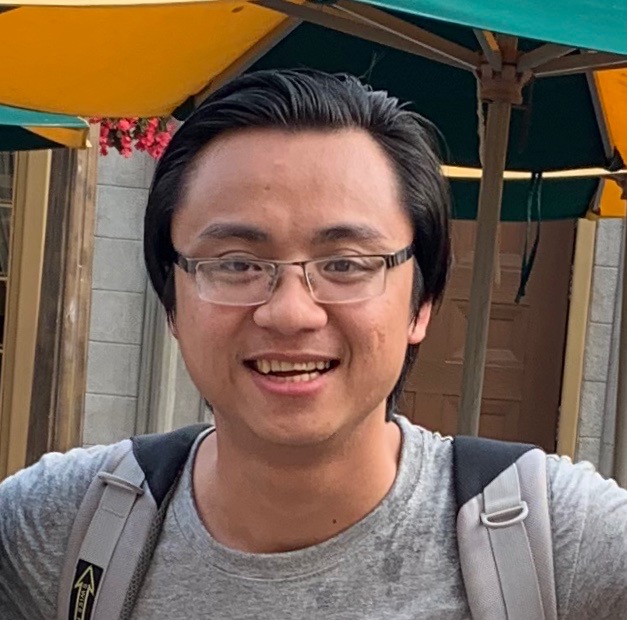 We investigate a comprehensive sensor fusion scheme to integrate an extensive set of sensor data, namely stereo camera images, 6 DoF IMU data, body-offset range measurements, and multiple lidar odometry outputs. An optimization framework is developed to estimate the robot position-orientation-velocity states from IMU preintegration, attitude-coupled UWB ranges, and Onboard Self-Localization observations. Thanks to the use of body-offset ranging technique, the VIRAL method can output global localization information in both positional and rotational states. We demonstrate the efficacy and effectiveness of the method via a wide range of experiments: public datasets, high-fidelity graphical-physical simulator, and real world data.

Despite many progresses in the hardware and software designs, estimation drift and dependence on availablity of feature in the environment are still some of the biggest challenges for Lidar-based localization solutions. To resolve these issues, we investigate the fusion of range measurements to some fixed landmarks with Lidar and IMU measurements. We show that by using only two or three UWB anchors that can be quickly and easily deployed in the environment, estimation drift and robustness of Lidar-Inertia-based localization can be greatly improved. We demonstrate the effectiveness of the method via some real world experiments.

In this paper we investigate the problem of controlling a multi-robot team to follow a leader in formation without relying on external localization system. The main challenge of the problem, which is to simultaneously fulfill both relative localization and control tasks, is efficiently and novelly resolved by embedding a distance-displacement-based persistently excited adaptive relative localization technique into a time-varying formation with bounded control input (PEARL-TVF). By assuming that the leader is globally reachable and selecting proper parameters, it is shown that PEARL-TVF ensures exponentially convergent relative localization and formation errors when the leader’s behavior is deterministic, and bounded formation error for a non-deterministic leader.

In this paper we propose a method combining Ultra-wideband (UWB) ranging sensor with vision-based techniques to achieve both autonomous approaching and landing capabilities in GPS-denied environments.

Given a landmark placed at an arbitrary location, we develop an integrated estimation-control scheme to simultaneously accomplish two objectives: relative localization using only distance and odometry measurements, and navigation to the desired location under bounded control input.

GPS-less Localization and Path-planning for UAV Inspection of 3D Structures.

A project under NRF STE-NTU Corp Lab Program (CRP10A). In this work Ultra-wideband based localization system and model based optimization path planning techniques are developed for inspection of 3D objects using drones in GPS-denied environments.

(Scan the QR below for quick navigation) 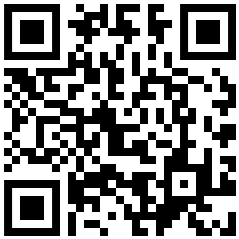